Schizophrenia is a psychological condition in which the person suffering from the condition experiences an altered reality. It affects millions of people worldwide. The person experiences reality abnormally. A person with schizophrenia may experience hallucinations, delusions, paranoia, problem with critical thinking and disorganised speech. A schizophrenic person can be said to live in his or her own world, where he/she experiences the situations based on the world that they are in. A hallucination is a condition wherein the person experiences hearing voices, seeing things, or smelling things others can’t perceive. These situations seem very real to the person experiencing them, however weird or absurd they may seem or sound. Some people with schizophrenia act weirdly when some goes close to them, or when someone starts talking to them. Some patients may even exhibit abnormal behaviour and make weird noises, if others do not trust and believe in what they say.

Schizophrenia is an umbrella term for a lot of psychological conditions. Every schizophrenic person has different conditions and symptoms. Do not confuse schizophrenia with Split Personality Disorder. Schizophrenia is experiencing delusions and hallucinations in a single type of personality. Split Personality is a condition wherein multiple personalities exist within a single person. For a very long time, people were unaware of the condition and its symptoms. Thus, it became a taboo in the society. They were side lined, discriminated, stereotyped by the other people. 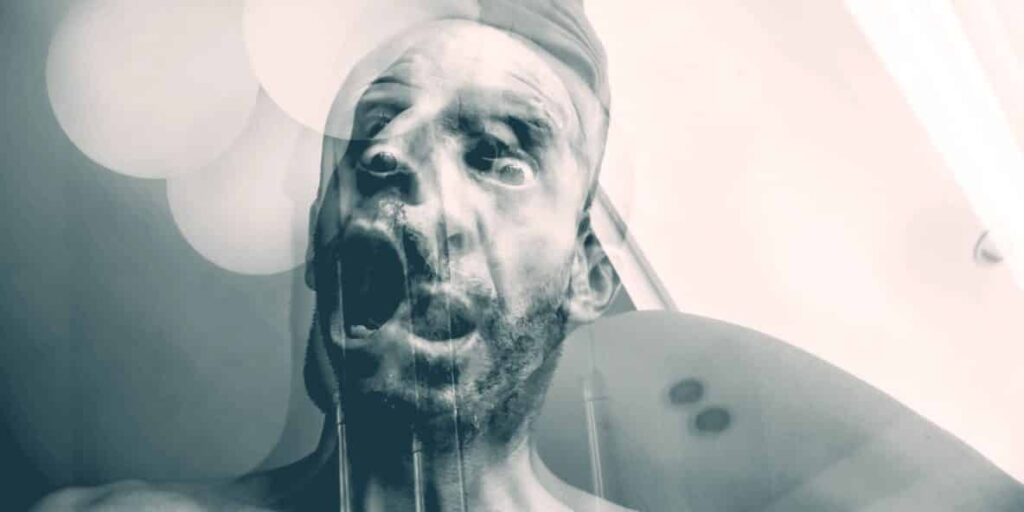 Schizophrenia is a very misunderstood condition in our society. Most of the time, schizophrenic people around us, are considered as dangerous or scary. But they are quite opposite to that. They are just like any other person; friendly and welcoming. Scientists are yet to decode the actual reasoning behind schizophrenia, its causation and its cure. But the effects of schizophrenia can be reduced by regular psychiatric treatment and medications. Due to the stigma related to schizophrenia and schizophrenic people, they do not get the treatment they need, at the right time.

Schizophrenic people usually feel withdrawn and frightened after they have experienced a psychotic episode, or psychosis. During psychosis, the person may experience extreme hallucinations, delusions and an unparalleled fear of his/her surroundings. Psychosis may also lead to anxiety and depression.

Schizophrenia requires a lot of psychiatric attention. With proper treatment, the conditions pertaining to schizophrenia, such as hallucinations and paranoia can be alleviated. Support from family members also helps reducing fear and paranoia among schizophrenic people. Talking to them, playing with them helping them in chores, listening and understanding them can help a lot. Because schizophrenia typically strikes in early adulthood, individuals with the disorder often benefit from rehabilitation to help develop life-management skills, complete vocational or educational training, and hold a job. They tend to be more imaginative and calculative. Many schizophrenic people get lesser psychotic episodes and panic attacks, if they take their medications regularly. Educating the society about schizophrenia, the symptoms associated with the condition, and its impacts on individuals can help alleviate the taboo related to the condition and can also help other individuals relate better with schizophrenic people.

Get the best viral stories straight into your inbox!

What do you think?

Browse and manage your votes from your Member Profile Page

Browse and manage your reactions from your Member Profile Page

Hey Craig
Well written.
Your article does a great job of reducing stigmatization of people suffering from schizophrenia and gives a glimpse about how to interact with them.

Well written but I think you should have mentioned more pointers because there’s alot to write on it.

Oh my god Luke,it was so interesting and eye opening.I reallydid feel bad about how much a person with schizophrenia has to suffer.Great work buddy.

I recommend you use Multiple Personality disorder instead of Split personality because this term is no longer in use due to the revisions in DSM. Schizophrenia is much more than Psychosis and these terms should not be used synonymously. I recommend it is better to read about these in books than in google because it can be really misleading.

Hey creig, nice work , It was very informative one . Spreading awareness about such mental health conditions will really help people suffering with one gain positivity and the normal people to stop misinterpretations and help them to get rid of their problem and live a peaceful and happy life. Best wishes.

Hey Creig! This article is really informative and very well worded. This topic is generally stigmatised and hushed down by society. No one attempts to look past what they hear, so thankyou for shedding light on this topic.
Thank You so much for writing this amazing piece of work! Kudos to your hardwork and research <3

this is good!
Keep Writing 🙂

Well written and composed!
But I feel you could have explained the specific terminology in detail, such as paranoia and delusions for non-psychology people.
But great work and well reasearched article!

Thanks for the feedback. I will definitely consider it for my future articles.

Well written. Keep it up

Thanks a lot for the positive feedback guys! Means a lot to me.

Well done! Looking forward to more of your work!

Such a compelling article!

Thanks for creating awareness about Schizophrenia….All the information mentioned was very informative. There are lot more symptoms which schizophrenic people experience other than the psychotic symptoms like constant negative thoughts, disturbed sleep- wake cycle,low self esteem etc..I feel like if you added those it would have been much more interesting to read. Very nice Topic….well written… Keep it up!

Nice work on the article! It’s true that the hardships of schizophrenia affected people, like many other disorders are seldom understood.

The article does give a good overview of Schizophrenia and has done a fair job at easing the stigma around it. Keep it up!

Very informative and well written! But I felt a little misled by the title, I expected some narrative of an actual Schizophrenic person and their daily life, but to be fair that’s just what I assumed it will be, other than that I think you’ve covered all points really well!

Amazing! Adding some ways to prevent/overcome schizophrenia would add more weight to your article! All the best!

Donate via Patreon to support us.
Thank You!

Don’t miss out on new posts

Back to Top
Close Create

Your password reset link appears to be invalid or expired.

To use social login you have to agree with the storage and handling of your data by this website.